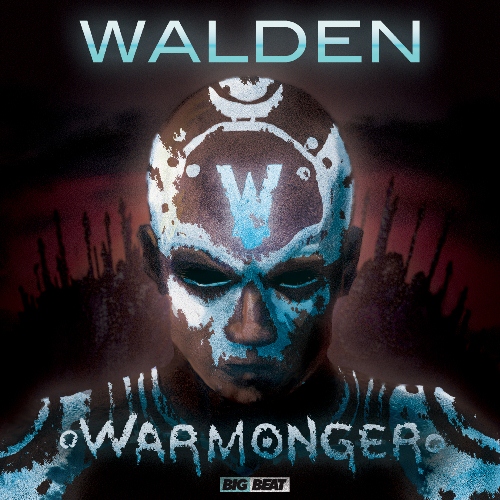 Walden is back and with a vengeance. After having teased his newest track ‘Warmonger’ during his May Brightness session, the young Aussie has finally released the stunning track on Big Beat Records. Walden also wowed the crowd by playing the aggressive progressive house tune during his US debut at Webster Hall a few weeks ago. Boasting a thumping bass line and chilling but emotive synths, the haunting feeling of the track matches well to the artwork. Also in the works is a riveting music video, so keep your eyes peeled. Walden’s signature melodic handiwork kicks in about halfway through and it’s smooth sailing for the rest of the ride.

A-Trak is back in the Big Apple to once again break the mold, this time teaming up with the A$AP Mob and Pusha-T for…