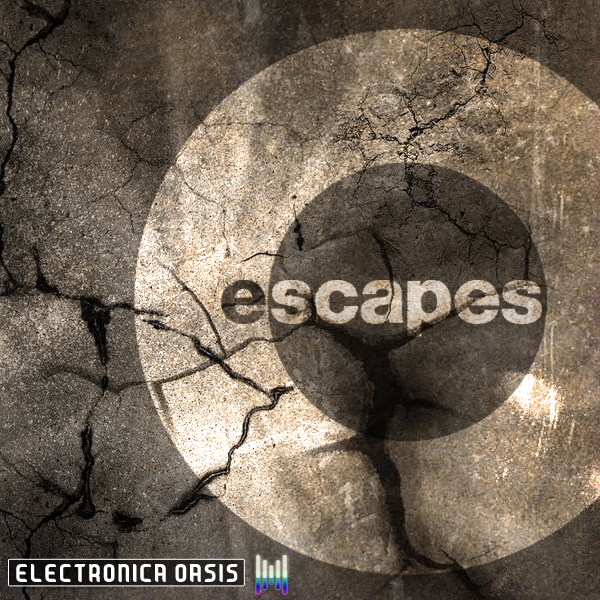 Music is an outlet. A way to leave everything and just become entrenched in sound. It’s, an escape. Each week, we’ll bring you the best of what the EDM world has to offer as a refuge from the daily noise of the world. These are our Escapes.

Follow us on Soundcloud for a chance to win ‘Beat By Dre’ Headphones! Details:

This week’s mix comes from German duo known to most as Moonbootica who have recently released an album, ‘Shine.’