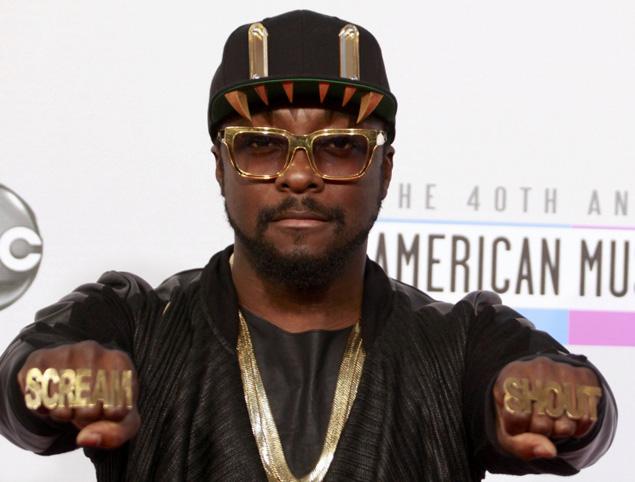 Since his success with the Black Eyed Peas, Will.i.am has demonstrated that selling yourself can come with great reward. From the auto-hyperlinked name ‘Will.i.am’ (which redirects to his main website), to his pre-hashtagged songs like #ThatPower, the man is a genius at self-branding and complete commercialization.

His music, much of which is fairly bland and band-waggoned off of already successful artists (anyone remember that collaboration with Wolfgang Gartner?), utilizes key endorsers to elevate its success. In recent collaborations with Justin Bieber, Mily Cyrus, and Britney Spears, all three collaborators heavily endorsed these singles across their social media channels: this allowed for double the market penetration. His social media,is fan-farmed to display more than 5 million fans on all fronts (ok fine, ALLEGEDLY fan-farmed) appearing to make him a heavy influencer in the EDM genre and giving him basic credibility with newer adopters of EDM. His music has appeared in commercials for Pepsi, Coca-Cola, in as the theme for NBA Live 2005 and Madden NFL 2005, and most recently one of his songs from the #willpower was selected for a commercial for Italian automaker “Lancia”.

Outside of his music, Will.i.am has launched numerous side projects, most notably a clothing line, series of questionable tech products, and auto line named IAMAUTO, was the voice of ‘Moto Moto’ in Madagascar Escape 2 Africa, and even appeared on The Voice UK. Will.i.am has also shown a large interest in tech, as evidenced from his involvement with the kickoff event for FIRST Robotics Competition in 2011, and role as director of creative innovation for Intel Corp.

Astoundingly, what shocks me most is objectively, Will.i.am is one of the most creative innovators in the space…a trait, which he appears to utilize solely for marketing. This is in turn marred by the fact that nearly every musical effort he makes is overshadowed by the overt and mind-numbingly commercialization he utilizes to maximize each song’s success (rather than its unique musicality). Think about it; ‘Scream and Shout’ COULD have been amazing, ‘That Power’ (not hashtagged, because that’s so forced) COULD have been innovative, and had he gotten permission from Arty and Mat Zo and utilized them as editors (and opted out of using Chris Brown), ‘Let’s Go’ could have been a powerful and excellent execution of flawless beats with well-thought out lyrics.

Sadly, Will.i.am’s over-marketed white-washed dumbed-down musical throwaways leave little to the imagination (which makes sense as they are designed to assault your wallet, not your ears). As an artist, at a base level, you must learn to sell yourself, but perhaps today’s musicians, DJs, and Producers can see Will.i.am’s approach as a blatant overkill and avoid it.”

This week, the Monday Mix is by UK producer Vodex. At only 20 years old, Vodex aka Luke Earl has exploded in the scene…