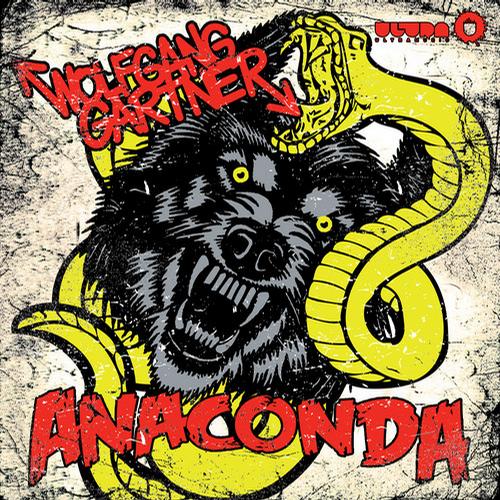 American electro house producer and DJ, Wolfgang Gartner, has come out with his next funky tune, ‘Anaconda’. This original sound comes out on Ultra Records just in time to be showcased during Ultra and Miami Music Week. ‘Anaconda’ is Wolfgang’s first release of 2013. It’s a bouncy beat which features subtle vocals, wailing sirens, and percussive flairs; it’ll make you want to “let yourself go”.

Wolfgang’s philosophy on producing music is that he must be a pioneer to his genre, and this attitude is evident with each of his EPs, singles, remixes, and albums. He has performed at a plethora of events, including but not limited to Coachella, Electric Forest, Creamfields, Ultra Music Festival, and Electric Zoo. Buy tickets for his upcoming shows here and all the tour dates after the jump

We threw up a preview of this track a couple of weeks ago. This post was submitted by a good buddy of ours and…