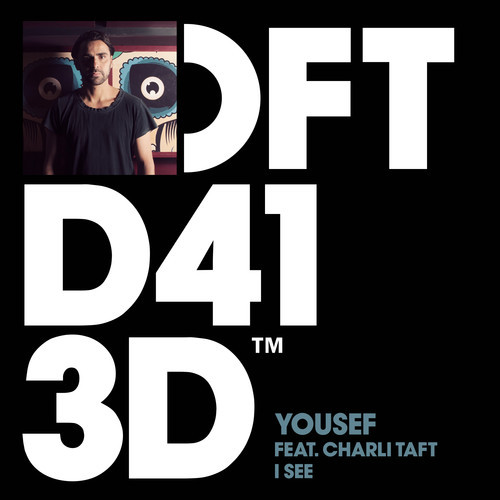 A highly anticipated release from the house legend known as Yousef. The multitalented man who has been in this game for over a decade. He is the owner of Circus Recordings, one of the hottest labels out there! Over the summer he shared a residency at SPACE in Ibiza with the reputable Carl Cox. You can catch him nearly every week mixing some of the hottest new music out on his ’21st Century House Music Radio’ shows.

With vocals from Charli Taft, ‘I See’ is to be released on the 26th of October. The track will be out on the Defected label with remixes from Shadow Child and Crooked Man.

Brand new 1 hour mix from Electronica Oasis favorite, Bart B More. Carrying some of the most innovative sounds in EDM, Bart’s music is…