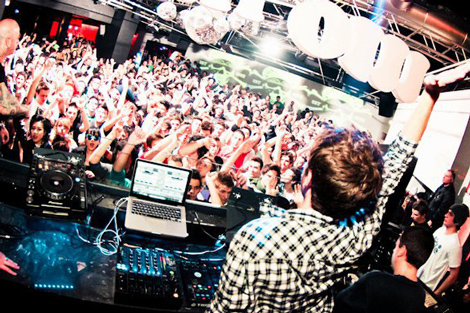 Loving this new Zedd track. Has a real electrohouse feel to it. In my opinion, Zedd resembles a more house like Bloody Beetroots. I also believe this isÂ not the first time an electronic DJ has used,Â Peer Gynt: In The Hall Of The Mountain King.Â I’d like to also point out that Zedd is not Zed’s Dead, though they both are great in their own way (ZD is predominately dubstep). Anyway, felt that Zedd tears this one up and has some real solid builds. . Zedd released the full length Dovregubben, that can now be found on Beatport.

Swedish House Mafia – Leave the World Behind You (Bender Remix)

New Jersey born producer Bender has taken the Swedish House Mafia classic ‘Leave The World Behind You’ and put a deeeeeeep twist on it….