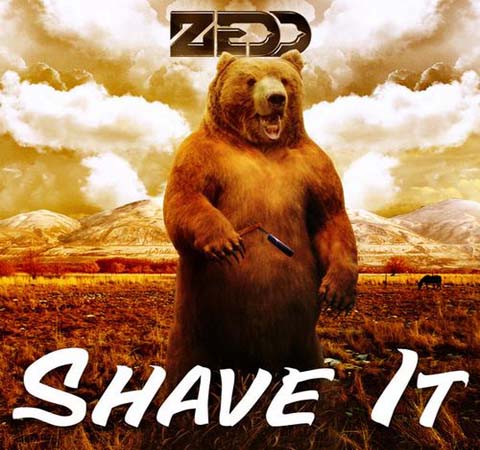 You know the Zedd sound. That stiff stringing sound thatâ€™s a throwback to early electro house. Heâ€™s made a 2011 out of it with remixes like â€˜Ass On The Floorâ€™ and â€˜Save The World.â€™ It, in fact, put the German DJ on the map and made him one of the most sought after producers of the year.

Heâ€™s back with another one, perhaps his best one. This original is a triumphed piece, like a mature â€˜Legend Of Zelda,â€™ but much less Nintendo-y. You’ll see at 2:02, where he could have really went 8-bit-Mario on us, he chose the updated, uplifting electro route.

Kap Slap is a new breed of DJ, born of the internet, on the internet and he made his bones through download numbers not…