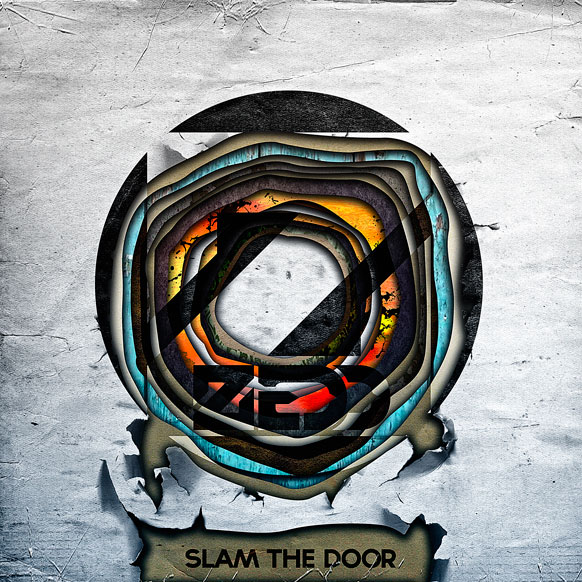 Finally we bring to you the epic release of Zedd – Slam The Door. We previewed this track for you back in December, but now the full bona-fide thing has been released by Skrillex’s own label OWSLA. Zedd has found a home here, following his release of the awesome Shave It in October. Zedd is another one of the young DJs coming out of Europe that are really on our radars in the coming year. Slam The Door again showcases his early electro house influences and will surely inspire you to get up and dance.

Tonight is Thanksgiving Eve and also, the biggest bar night of the year. You are most likely heading home right now, taking comfort in…