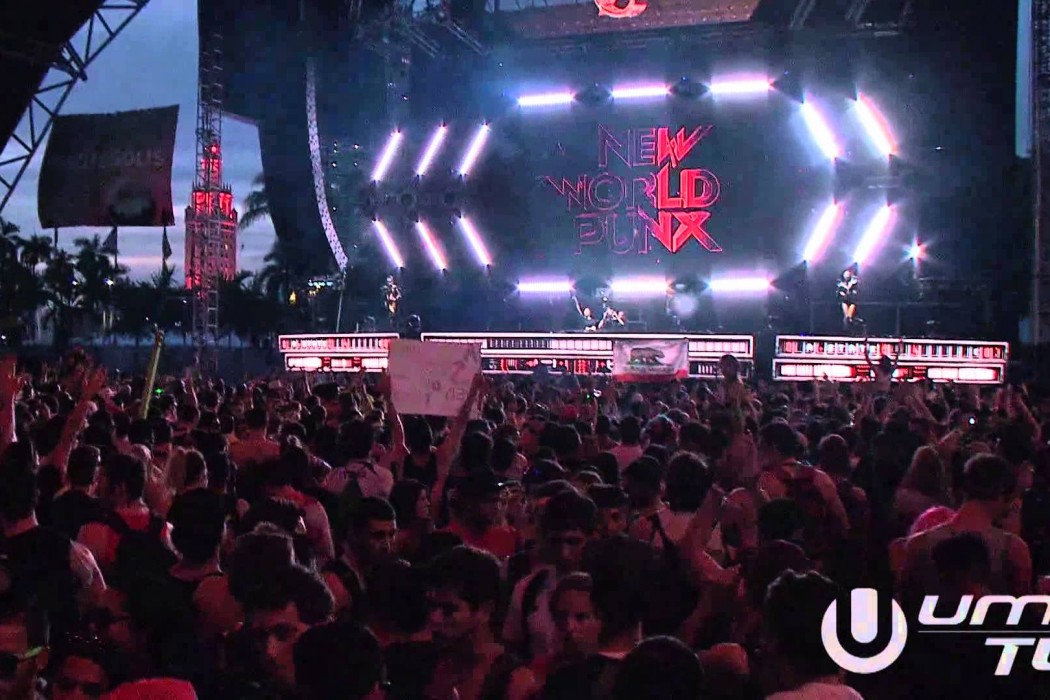 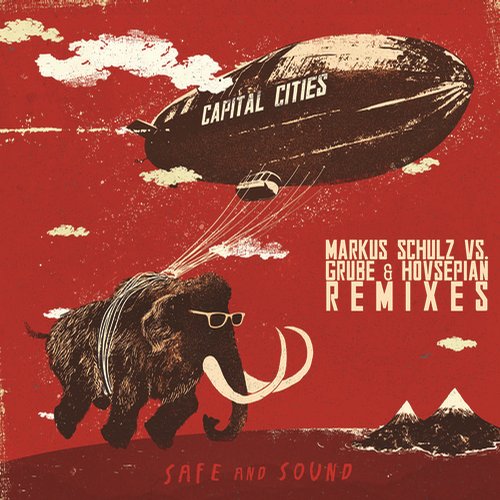 Trance heavyweight Markus Schulz teams up with Grube & Hovsepian to remix Capital Cities hit track ‘Safe and Sound’. This is actually his first release since ‘Scream 2’ earlier in the year off Armada. Anytime you give a top producer remix duties on such a good vocal track, you get excited to see what comes out of it. It’s a Trance battle between the duo and Markus, with heavy synths and more of a big-room club sound. Check out the YouTube video of him Markus playing it at Ultra this year. Schulz has had a busy few months, playing a 10 hour set at Space in Miami for MMW, being on a bus tour that is currently stopped in the North East, and the release of his album ‘Scream 2’. It doesn’t stop for a work-horse like Markus, and we look forward to what is next.