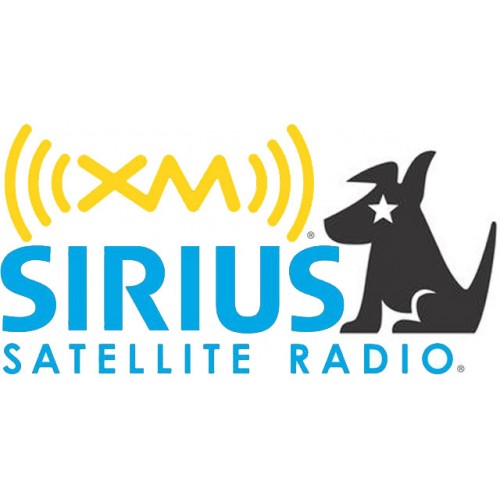 “Electric Area Labor Day Weekend Global Takeover” will air beginning Friday, August 29 at 12:00 pm ET, through Tuesday, September 2, at 12:00 pm ET on Electric Area via satellite on channel 52, and through the SiriusXM Internet Radio App on smartphones and other connected devices, as well as online at siriusxm.com.

“This holiday weekend we are bringing our listeners exclusive broadcasts from across the globe by some of the biggest DJs in the world. Our ‘global takeover’ will offer our listeners access to these amazing live DJ sets all in one place,” said Scott Greenstein, President and Chief Content Officer, SiriusXM.

‘Nothing Inside,’ for those of you who haven’t been to a house show in the past two months, is the biggest new tune from…